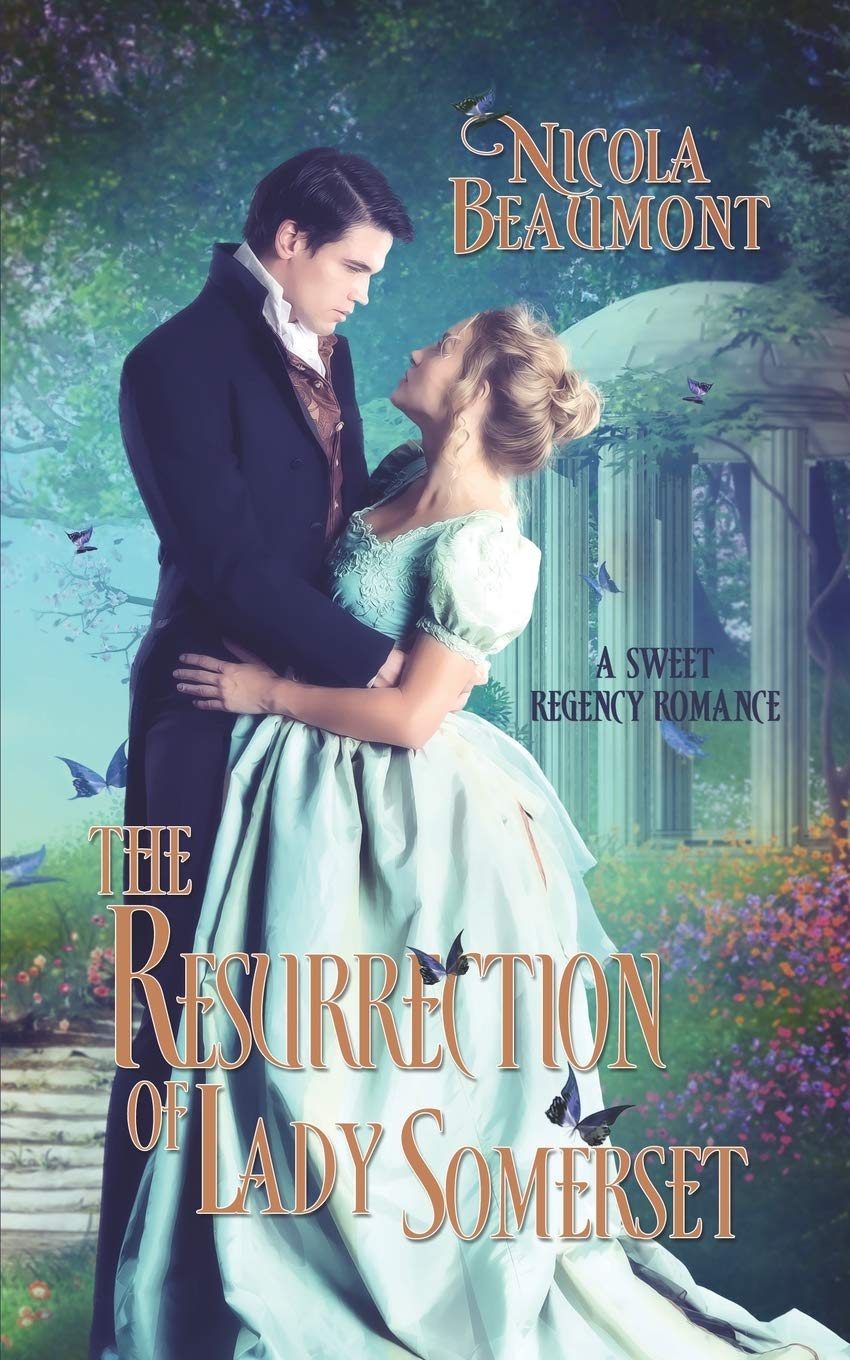 The Resurrection of Lady Somerset was an audiobook hosted on Amazons Audible platform.

It's a regency romance piece that reveals a dark secret behind a mute bride and dashing young man’s brimming relationship. The title was my third audiobook to be released and it was a joy to perform.

The challenge of giving a voice to a mute character was an interesting one to say the least! I spent some time going back and forth on the idea of whether or not to give a tonal change on the characters lines or not, and eventually settled on the idea of gradually adding more vocal change as the title progressed. This was in time with the realisation of the mute disability to the reader. So as the realisation dawned on the reader, the characters voice became equally more pronounced.

My biggest lesson on this title was pacing. Sometimes it's in the narrators best interest to go a little fast through the script, however pauses and silence often add more to emphasis and drama than a spoken word could. As I move my audiobook work forwards I want to start adding script notations for good places to pause or add silence. To allow the listener more time to process the story thus far.

If you are interested in listening to the full book click on the image above for a direct link to Amazons Audible exchange!

If you have a project that needs an experienced and trusted voice actor, look no further! Get in contact now for a free quote or further information.